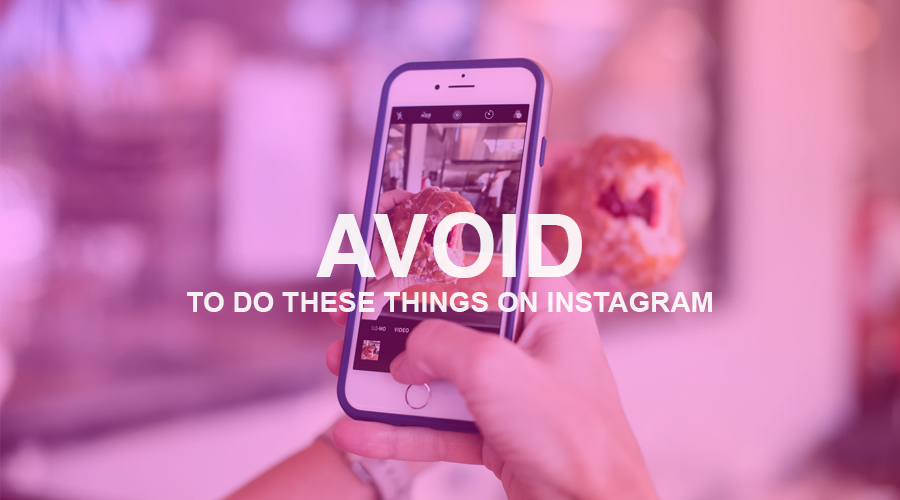 Did you know that there are a few things that can annoy your followers (and other Instagram users)? These type of actions are the things that get someone to roll their eyes when they see your username. Even your followers, who follow you because they like you, don’t like the things we’re about to mention below.

We’ve compiled a list of things you should avoid doing on the social media platform as to not vex Instagram users. Lets get to it. 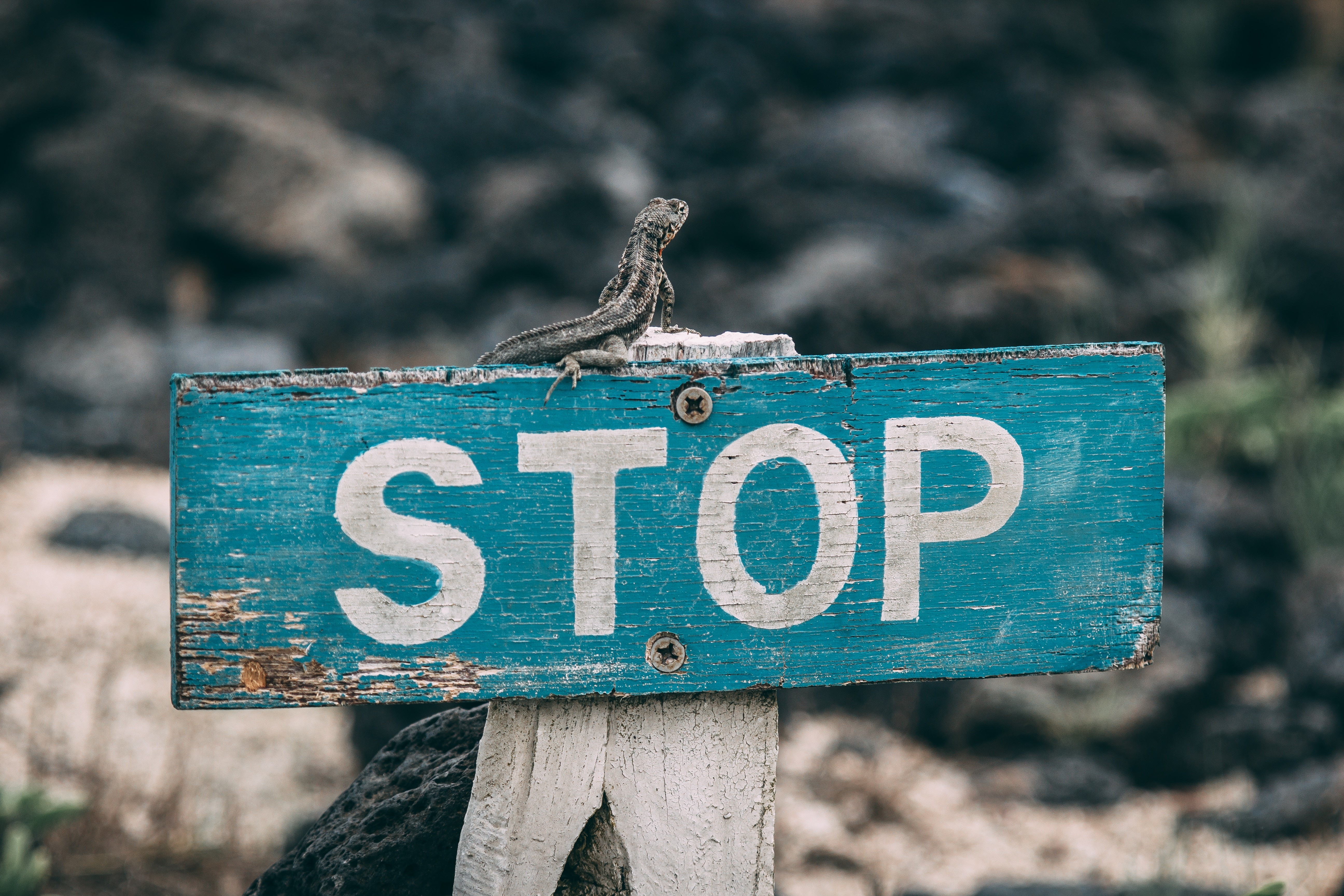 1. Spamming people with your products

People want to see who you are, the human side of you. They want the behind-the-scenes, the value you can provide them, and pictures that aren’t just of your latest book. Your followers want to connect with you, so don’t give them a chance to unfollow you.

When people follow you, they expect you to post on Instagram. They don’t care that you don’t post ten times a day, but they do want to see you regularly popping up in their timeline. If you’re going to be posting three times a day every single day, stick to that schedule.

You don’t want to post three times a day for one month, and then go off the grid for two weeks repeatedly. This sends out the message that you’re not a person your followers can depend on, and it annoys them.

A unique example is Sunny Lenarduzzi. Sunny posts every day Monday through Friday, and then takes the weekend off. Despite the strange and rare schedule, Sunny can get away with not posting 7 days a week because she’s consistent with this schedule. Her followers aren’t left wondering what happened to her when she logs out, but that’s only because she sticks to it.

I’m putting both of these as one short and sweet point. This is just about one of the most annoying things that you can do on Instagram. Do not, under any circumstance, follow someone and then a few seconds later comment “F4F?” or “Can you follow me back?” or “S4S?” or “Can you give me a shoutout?” on the most recent post of theirs.

This will not only annoy the person whose picture you’re commenting on, but even their followers, who can see your comment, will avoid visiting your profile because they too, are annoyed. It’s a lazy thing to do, and it doesn’t make for a good first impression.

Instagram is all about pictures. While a bad quality picture may have gotten you likes when Instagram was a new app, it’s not something that you can get away with now. You have to upload pictures that you put thought into, that tell a story, and are high quality.

5. Not adding a caption 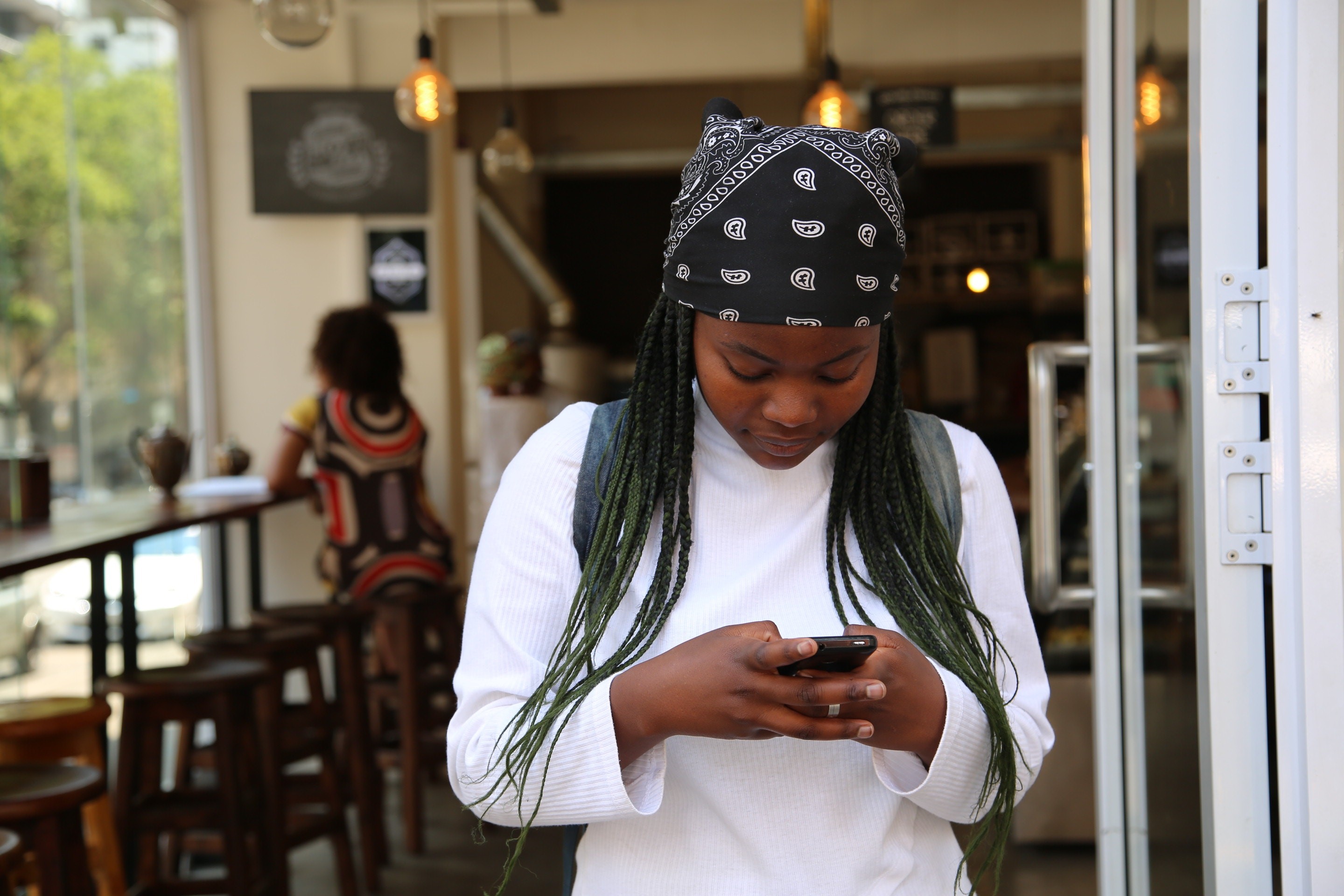 I know I just said that Instagram is all about pictures, but it’s the caption that ties everything together. If taken right, a picture can tell a story, but you can add more about it in the caption. You can talk about how something came to be, where someone can find the thing, and so on. People do read captions, believe it or not.

In fact, how many times have you liked an Instagram post not for the picture but for the caption? If you write something hilarious, inspirational, or something that a person can connect to even though your picture isn’t the best, you can still earn likes. (However, this isn’t an excuse to post low quality pictures. Instagram still is about pictures.)

6. Going on rants/tangents only your best friend cares about

Instagram is a place for you to promote your business or brand, and to share the things about you that make you human. Don’t, however, confuse it as a place where you’re too raw, and you make Instagram stories where you rant about your aunt Sally and how she doesn’t believe in you, or post a random picture that has a caption that reads, “People annoy me when...”

Your Instagram, despite being “human”, needs to be professional. Don’t confused it for a journal in which you spill your most negative thoughts. You won’t attract people that way, and you’re bound to lose followers. This also leads to building a bad reputation, which is the last thing you want.

When people take the time to comment on your Instagram post, then they expect you to respond to their comment. There will be times where there are too many comments, and you can’t reply to all of them, but at least reply. When you reply to a comment, or a DM, you’re showing your followers that you care about them, and it makes them feel seen.

You don’t want to ignore the people who are making doing what you love possible.

When you follow someone, you don’t expect or want to see them posting any disrespectful content or hate toward a certain group of people. Like I said earlier, negativity turns people off, and this type of content will make people avoid you, and give you a bad reputation.

Don’t reply rudely to your followers, and don’t curse at them. Stick to spreading joy and positivity. That’s what your followers want to see.