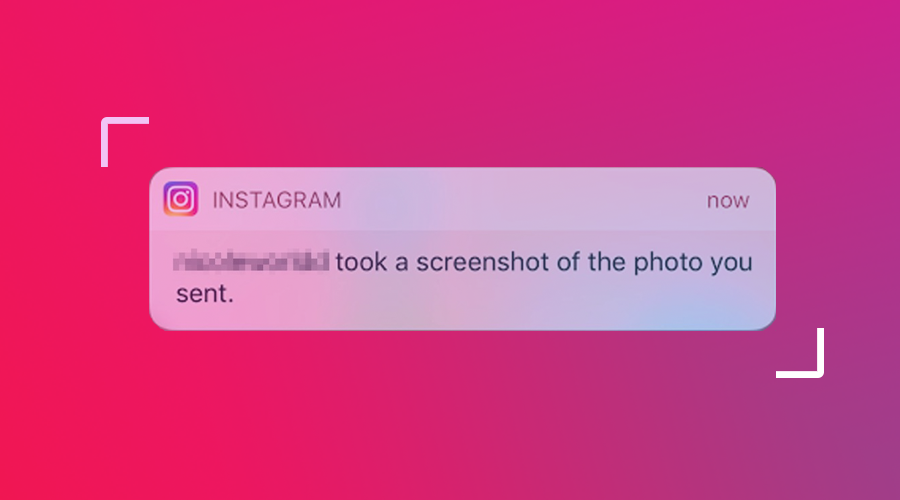 “Does Instagram notify a user if you take a screenshot of their story?” This is a popular question amongst Instagram users who want to take a screenshot or screen-record someone’s story in order to share it with a friend, or to reference it later, or to hold it against it against them like ransom if it’s extra embarrassing. (Extra embarrassing stories, such as you making a funny face, have become more possible thanks to the ‘Close Friends’ list Instagram released a while ago.) 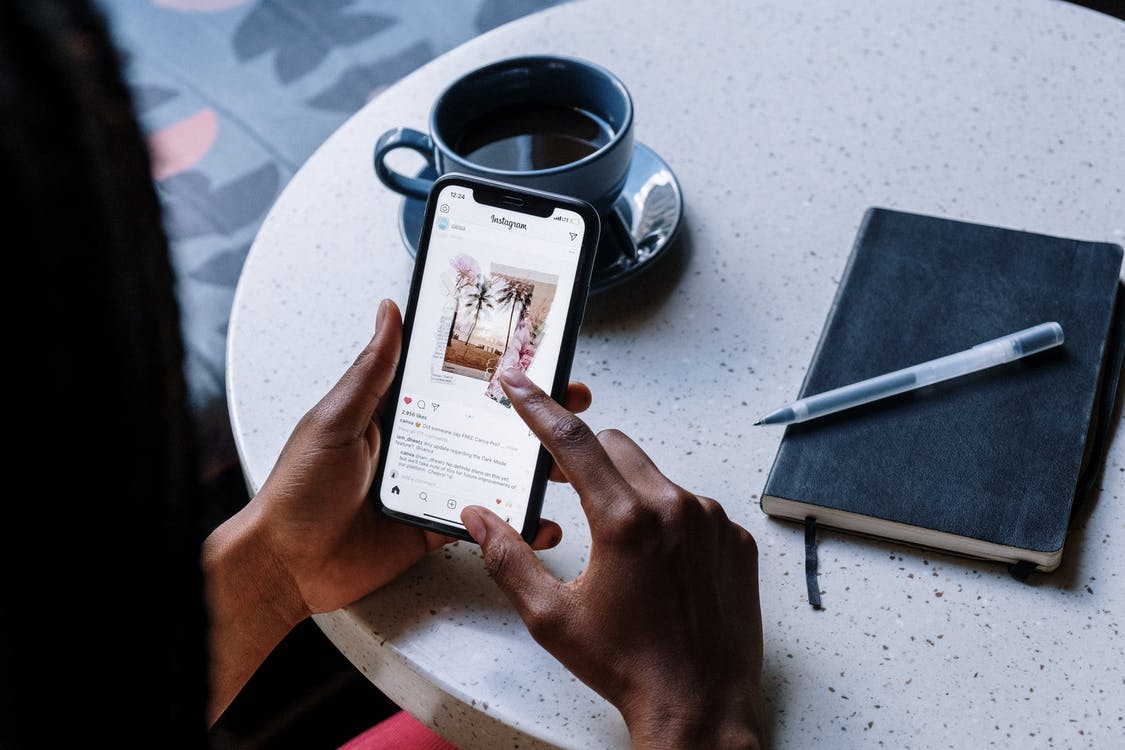 When it comes to regular feed posts, you can take screenshots freely and the user won’t be notified. However, the great thing about feed posts is that you have the save, or the bookmarking, option available to you on the bottom right hand corner of every post.

You can save your posts to a default collections folder or create a custom folder for any specific posts you’d want to save in it. What’s great about this feature is that the user is not notified if you do save their post.

If you have a business profile, you can see how many times your post was saved, but you won’t be able to see who exactly saved the post. Instagram stories don’t have the option to be saved. It may have to do with the idea that Instagram stories do seem a little more personal considering they’re recording in a “real-time” setting. While they are public, you wouldn’t necessarily share what you share on stories on your public feed.

Part of the beauty of Instagram stories is that they disappear after twenty-four hours. Of course, if you want to save an Instagram story, you can, by saving it as a highlight on your profile page. You can create as many highlights as you want, but you can only have up to 100 photos or videos in them. 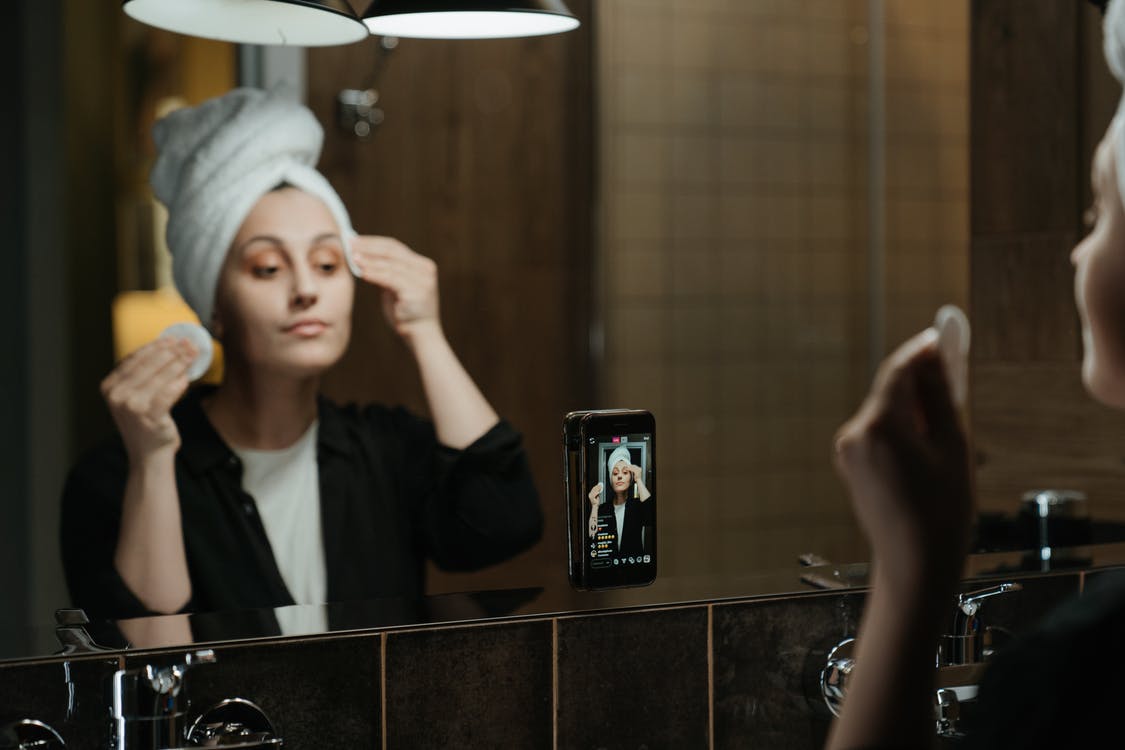 When it comes to Instagram stories, the user whose story your viewing is not notified if you screenshot or screen-record their story.

So, if you were wondering because you wanted to see if anyone was taking screenshots of your own story, then you’re in no such luck because there is no way to access this information. When it comes to data about your stories, you only have access to who has viewed it, the navigation (i.e. did they skip forward or go back), and if any of those people followed you. You can view this by clicking on the bottom left corner that says ‘seen by.’

In February of 2018, according to Life Wire, “Instagram spent a few months testing a feature where users could see who was taking screenshots of their stories, but that feature has since been retired.” They removed this feature by June.

Such a testing of this feature has no guarantee that they wouldn’t test it again—and maybe permanently keep it—but for now, we’re lucky enough get away with taking a screenshot without being caught.

A warning: Life Wire stated, “Any third-party apps that claim to send you screenshot notifications is probably extremely outdated or a total scam.” They further noted, “If you come across an app claiming to be able to tell you who's taking screenshots of your content, refrain from installing it. If it's a malicious app, you could end up compromising your Instagram account or infecting your device with viruses.”

Instagram has always been strict about their limitations on third-party apps, whether it’s a social media manager or something more malicious like this, for security reasons. It doesn’t matter how legit a website looks, if it’s offering the impossible, it’s not real.

What about when you screenshot a private story in direct messages? 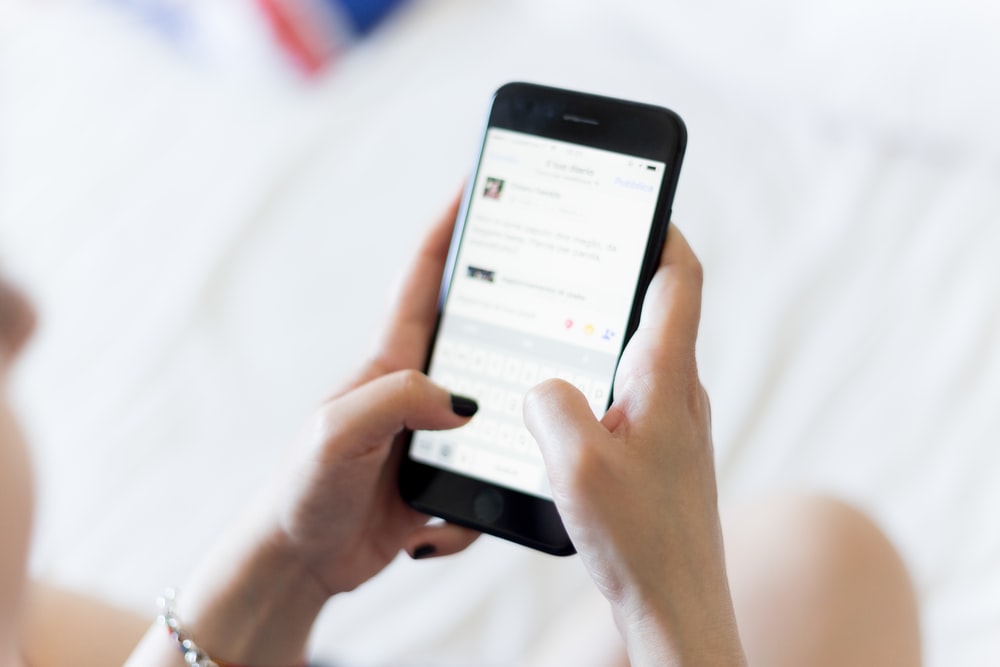 You may be free from being discovered any time you take a screenshot of a friend’s story, but you’re not free to take screenshots of stories when it comes to direct messages. To be clear, you can take screenshots and screen-record, but you will be caught.

Instagram sends a notification to the user if their disappearing photo or video is screenshot or screen-recorded. What’s a disappearing story? It’s a picture or video you take using the Instagram story camera, but send specifically as a direct message, whether it’s to a single person or through a group chat.

There are two ways to tell if your own disappearing story was screenshot.

1. You’ll get a notification

When someone screenshots your disappearing story, you get a notification that reads, “Username’ took a screenshot of the photo you sent.” just as you would get any other notification.

2. It’s in the direct message itself

A small camera shutter icon will appear on the bottom right hand corner of your story, right above where it says ‘seen’, if your story was screenshot. There is no way to avoid being caught. If you find a website that says you can take screenshots of disappearing stories, then they’re either lying or it’s a scam. Just as the first warning went, don’t trust these websites and avoid them.

In summary, you can take screenshots of your friend’s stories, and they will not be notified. You can’t take pictures of a friend’s story if it was sent through direct messages because they will be notified. Unless, of course, you don’t mind being caught.