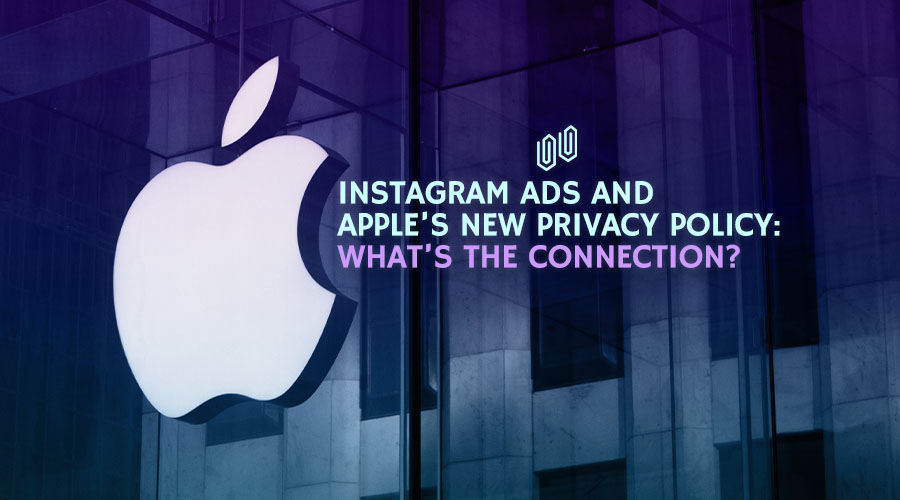 Every year, tech-consumer giant Apple always releases new smartphones to go with newer versions of iOS. And up till now, such a release has never had an adverse effect on social media advertising.

To that, let's clearly explain how the policy would affect ads on the platform. , which is why you should keep reading to be more enlightened. But first, what is Apple doing?

What Apple is doing… 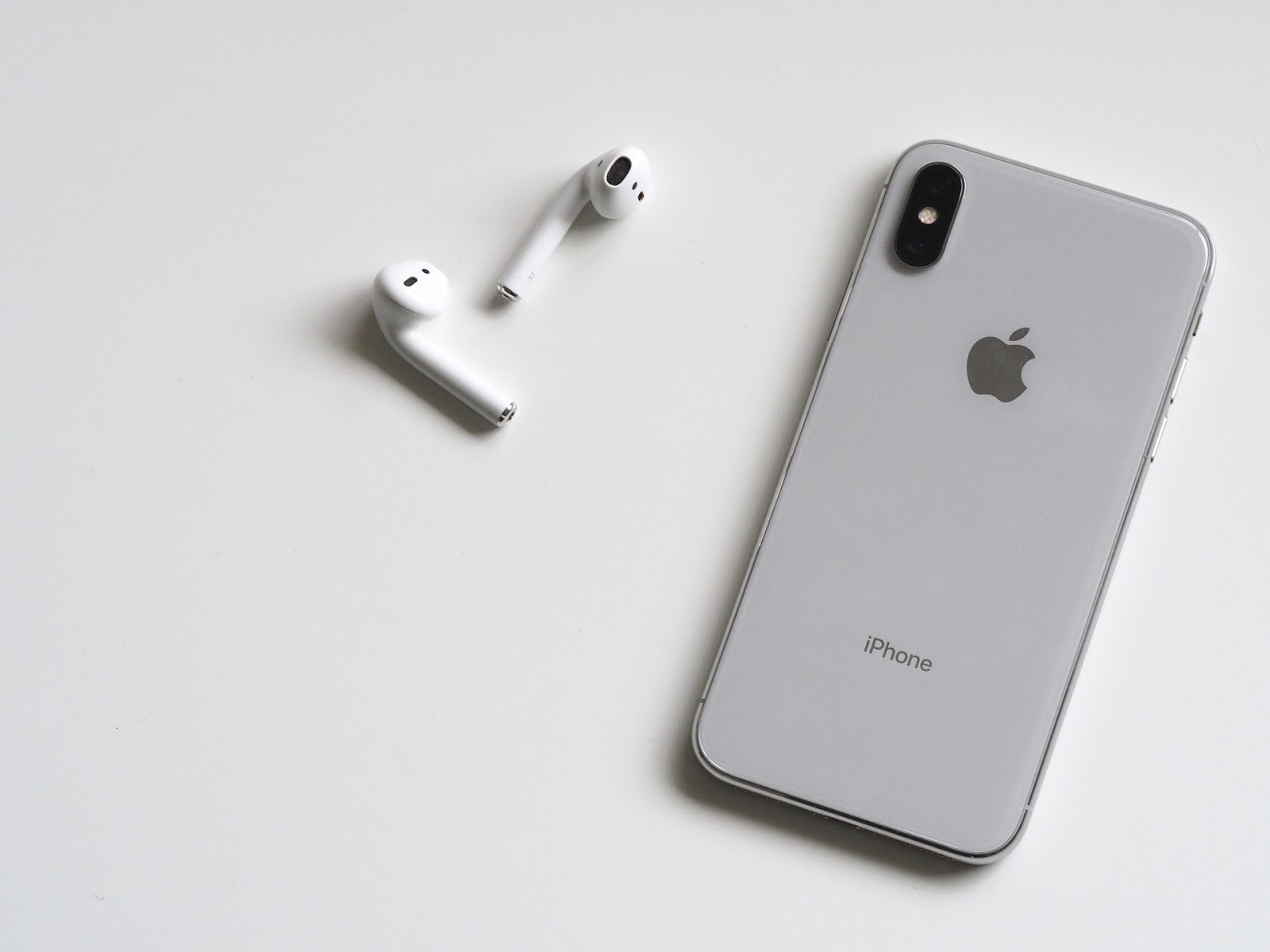 The company is now requesting app developers to alert their users before using any digital advertising identifiers to collect their data.

They would need to start showing a pop-up of what they intend to do, which is to track your activities across various apps.

So, with such limitations that are set to unfold, what then lies for people who depend on Ads for their customer acquisition, product promotion, brand awareness, or business revenue?

1. Difficulty to contest with top companies

One of the implications that the new privacy policy would have is that it will cripple the ability of small businesses to reach larger audiences.

Most startups have taken their outreach to the social world for the sole purpose of brand growth.

When there's no growth, the business could fall apart and those brands that have chosen to use Instagram marketing could then see a decline in their ads.

Therefore, this would give greater power to big companies as they would most likely benefit from this new policy.

One of the changes Instagram Ads can experience is a delay in aggregated results. Usually, when there's news, users post them in real-time. But with this new policy, they would experience a delay before such news would be reported.

This delay in data could span up to 3 whole days. And for web conversion events, there would also be a shift from the usual ad impression to being reported when the conversion occurs.

Also, it would interest you to know that some types of data may end up being restricted. 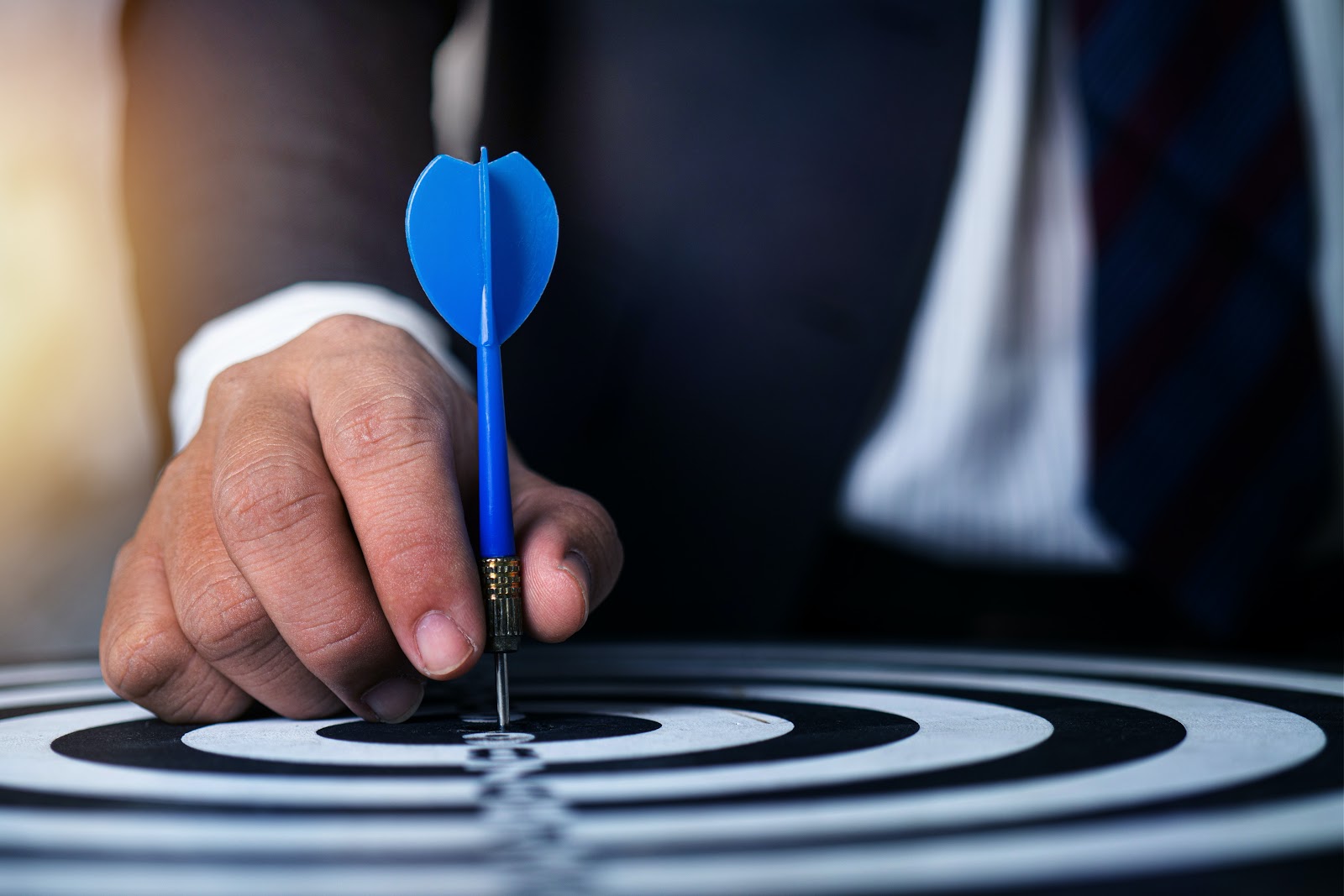 There would be a need, most especially for advertisers, to prioritize events that they deem relevant or fit.

Normally, the previous trend would be to optimize ad campaigns as you please. With this new policy, optimization may be hindered, specifically for those who have relatively low data points.

Hence, small-scale advertisers wouldn't be too keen on hearing this news as they stand to be affected more than those who generally would have big data points like the big players.

In addition, when people target ads, they do so to reach some specific audiences and pass their products or services to the public. Now this policy, though, it'd be difficult to showcase your brands to relevant people through ads.

There's every possibility to suffer from blind spots, chiefly when the data being tracked is less.

4. Your marketing budget may change

Not only could this affect small businesses (since they spend tons of their budgets on targeted digital ads), this new policy could also lead to a loss of jobs.

So for people who are into book publishing, software design, and a couple of other related skills, you may find it difficult to reach your desired audiences.

Now, with this new update, how can Instagram advertisers plan their campaigns? Well, below are some of the ways you can approach Apple's latest policy:

One of the expected lines of action would be to focus more on Android users and reach iOS users through another route.

Since this new policy is exclusive to those using Apple devices, nothing changes for your Android customers—existing and prospective.

Though Apple-based user data may prove to be inconsistent, it doesn't mean you shouldn't put some focus on iOS users too.

Once this new policy rolls out, you will surely need alternatives to determine who to track for your ads.

To proceed with such an experiment, you may want to look into events as well as different bid types.

So, moving further ahead the next line of action would be to know why Apple decided to make this change….

Why Apple is making such a change

One of the reasons the tech giant is making this change is to give more privacy control to users.

Tons of apps actually track and collect your data; they, however, won't have much power over this once the new policy is in effect. 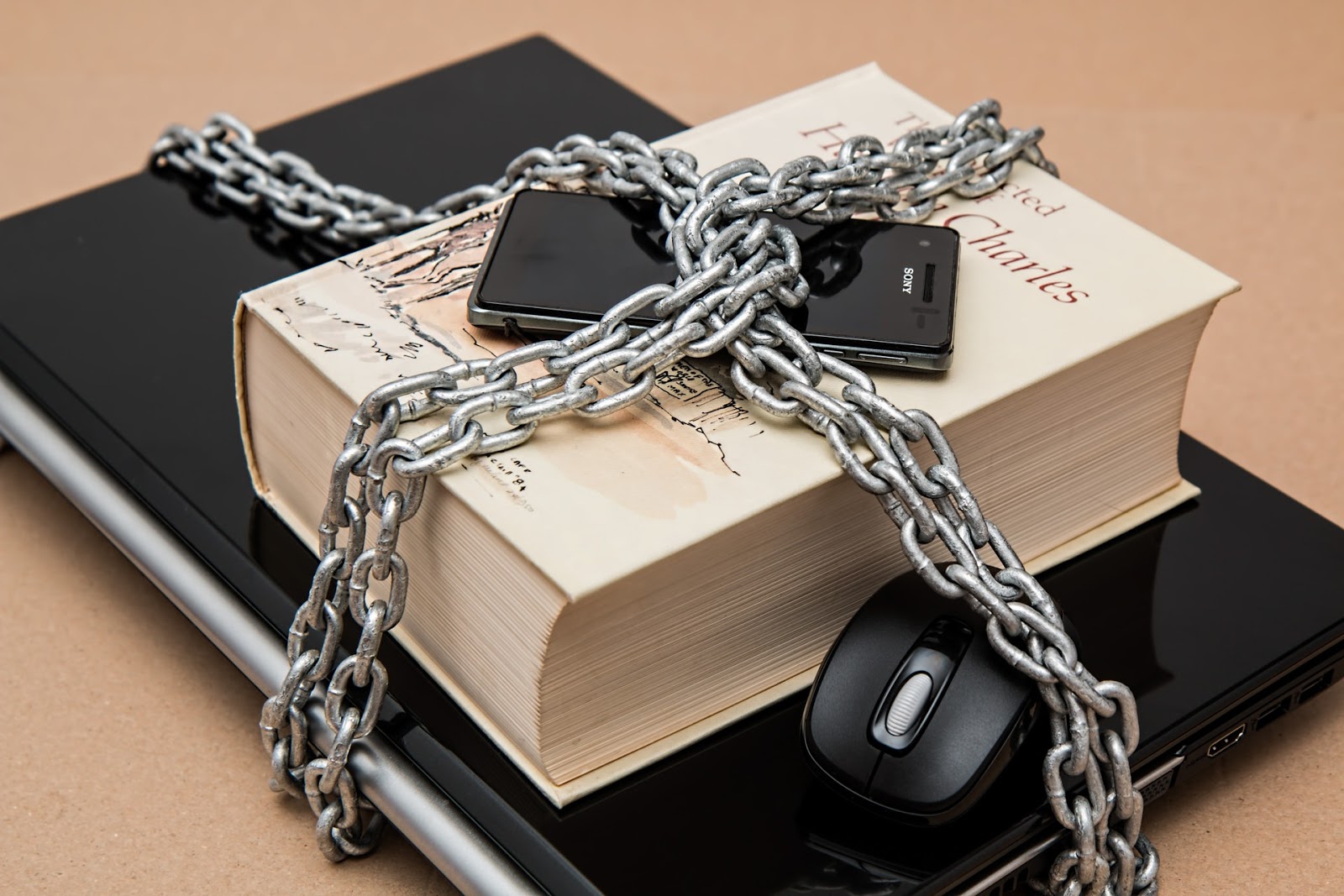 The change doesn't necessarily mean that users would be unable to see your ads; it's just an issue of limited targeting, which leads to ad campaigns reaching the wrong people.

As earlier mentioned, this will affect Instagram Ads, and most likely, there would be a drop in revenue returns—especially for startups.

The reason for such a policy, though its implementation date hasn't been released yet, is to protect users by giving them additional power. Apple feels that users should be able to make certain decisions regarding their data.

Despite the change's delayed effect, it's always wise to prepare for any changes. That way, you can strengthen your strategy accordingly. We've already laid down some ways to adjust to this change of policy.

So, in conclusion, you need to be fully up to speed on what to expect whether you're a business owner, social media marketer, or content creator. It's time to anticipate the effects of Apple's latest privacy policy on Instagram Ads and plan accordingly.