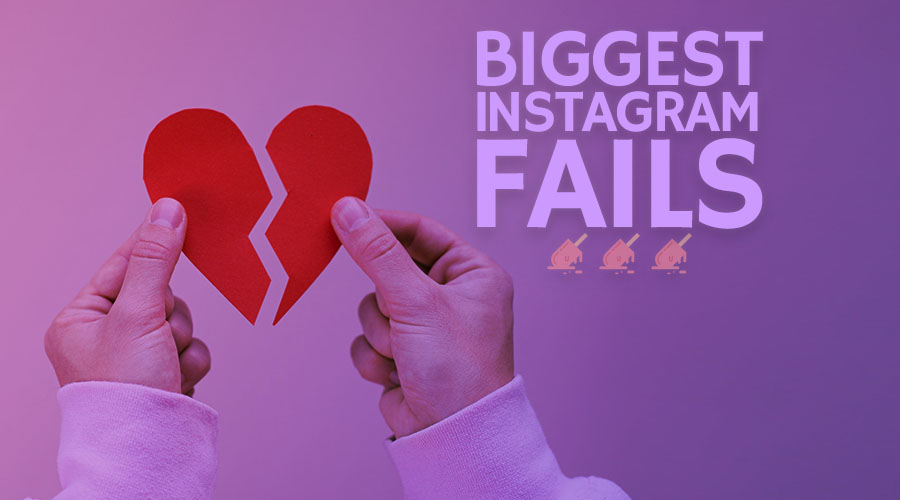 You likely spend a lot of time researching Instagram success stories. After all, you have to find out how people are successful, so you can mimic their actions and enjoy the same level of success. While reading about successful strategies is important, you should also learn about Instagram fails. This will help you know what to avoid when you use Instagram. Check out some of the biggest Instagram failures and find out how to avoid them. 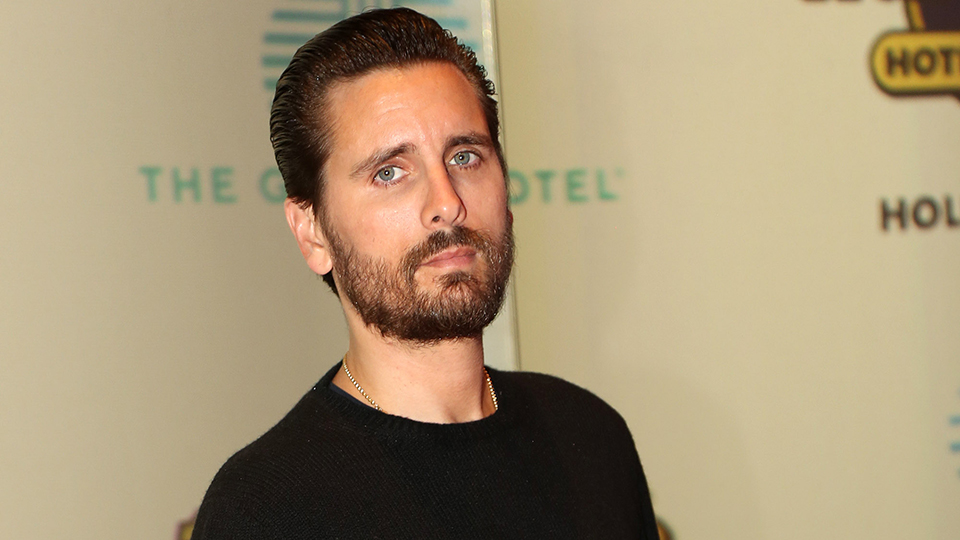 Countless brands use influencers for marketing their products on Instagram. As with any other marketing relationship, the brands provide instructions for the influencers to follow. Influencers are supposed to read and follow the instructions, but they shouldn’t post them to the site. Unfortunately, that’s just what Scott Disick of “Keeping up with the Kardashians” fame did when promoting protein shakes on Instagram. He uploaded a photo of himself with the shakes and included the instructions in the caption. He quickly realized his mistake and took it down, but not before a savvy user screen-grabbed it and spread it all over the internet.

Marketers can learn a valuable lesson from this Instagram failure. Double-check your posts before you submit them. While Scott Disick bounced back and continued to promote products, a lesser-known brand or influencer might not have the same luck. Instead of finding out, take your time with your posts and make sure they don’t include anything you don’t want the world to see. 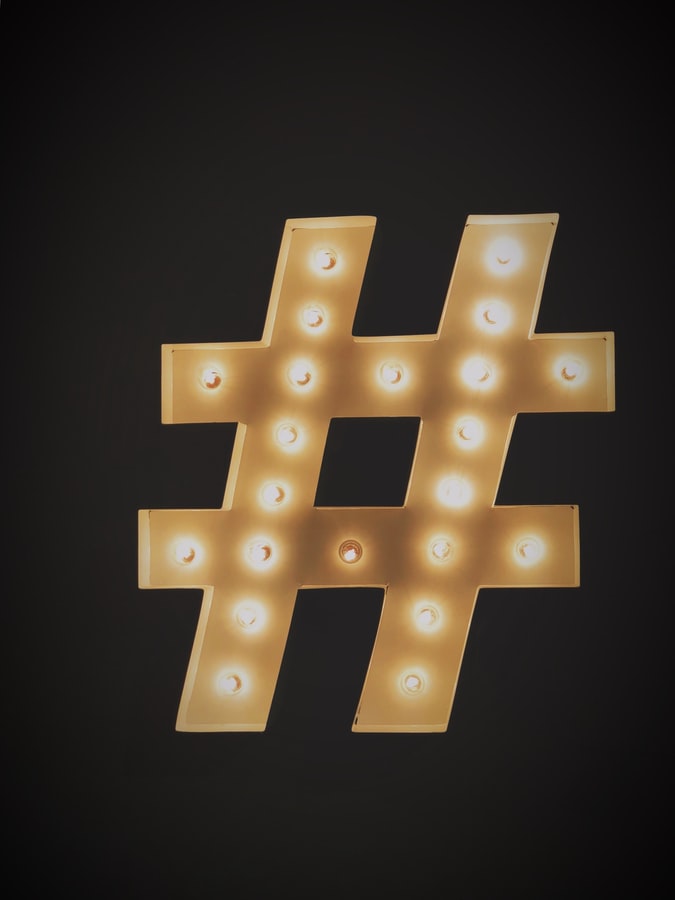 Hashtags are an excellent tool to help you reach people on Instagram. However, you have to be careful when choosing your hashtags. That’s something baking company Warburtons learned the hard way. The company paired up with McFly’s Tom Fletcher for a ticket giveaway contest. To enter, Instagram users had to upload a photo of their most creative crumpets, using the hashtag #CrumpetCreations. There was just one problem with this. A fursuit maker who creates suits for the furry community was already using the hashtag.

The hijacked hashtag campaign caused a great deal of confusion among the bakery’s followers and the furry community. While some passed it off as a funny mistake, others blamed Warburtons for damaging the community.

Whether it damaged the community or not is up for debate. However, researching your hashtags before using them shouldn’t be debatable. Make sure you aren’t hijacking a hashtag before adding it to your campaign. Otherwise, your campaign could get attention for all the wrong reasons. 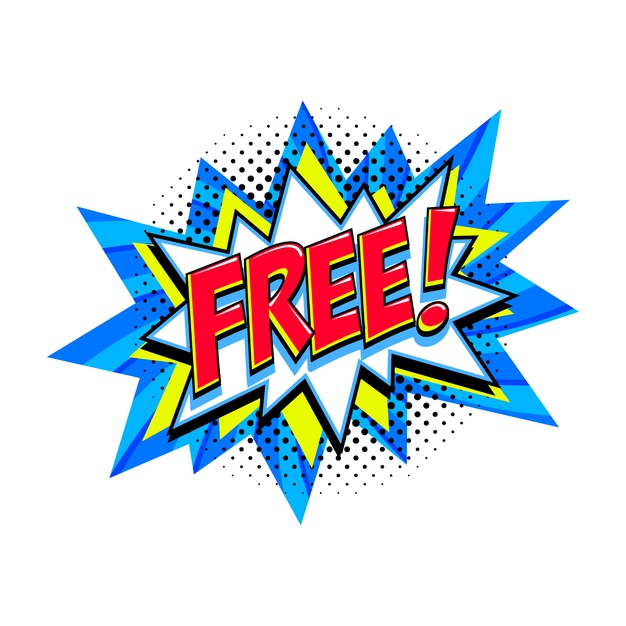 A viral Instagram post is one of the most sought-after accomplishments in the marketing world. You likely hope that every post you create will end up making its rounds on Instagram. Sunny Co Clothing probably had that same hope when it ran a promotion for the “Pamela” bathing suit. The swimsuit normally retails for $64.99, but the company stated it would give it away for free to anyone who entered the contest. People just had to repost the photo, tag the company, and pay for shipping and handling. Then, the company would send them a free bathing suit.

Sunny Co Clothing set up the contest to run for 24 hours, but after a few hours, it amended the rules, stating it could end at any time. Thousands of orders later, it finally ended the contest. At that point, it had taken more orders than it could fulfill in a reasonable time frame. The company had also accidentally charged some people full price instead of only billing them for shipping and handling.

There’s a valuable lesson to learn from this marketing nightmare. Always think about how much you can give away when running a contest. Set the rules so you don’t go over that amount and then stick to it. Otherwise, you might end up with a PR and financial disaster.

Ruffles Tries to Make a Joke and Fails

Some brands excel at making jokes online. For instance, Wendy’s marketing team has a knack for creating viral tweets. Other brands run into problems when they try to get a laugh out of their audience. While Ruffles has elicited a chuckle from time to time, it made a huge mistake when it attempted to make fun of vegans on Instagram.

The potato chip brand made a faux ad for “Tofu-Urkey” Ruffles that included the words “100% turkey-less, limited time never.” The caption then said, “There’s a reason tofu turkeys are never pardoned.”

Instagram’s numerous vegan users took offense to the joke and even started a hashtag campaign to boycott Ruffles. Ruffles quickly took down the ad and issued an apology.

The key takeaway here is that humor can be effective, but it can also backfire on you. Know your audience well before trying to make a joke. While some missed jokes lead to eye rolls, others can damage your brand and cause you to lose followers.

You want people to swipe up on your Instagram Stories, but that doesn’t mean you should use unethical tactics. Chinese sneaker manufacturer Kaiwei Ni ran a Black Friday ad that included images of its shoes. However, there was a piece of hair sitting on top of the shoes. It was photographed to make it look like it was on the viewer’s phone and not part of the ad.

If you had come across the ad, you likely would have swiped your screen to remove the hair. That’s what the manufacturer wanted. A quick swipe up would direct you to the website so you could place an order.

Instagram removed the ad, but not before it annoyed numerous users. As annoying as it was, it does provide a valuable lesson. While it’s great to get traffic, tricking people into visiting your website isn’t a smart choice. The visitors won’t buy anything, and your ad will eventually get taken down. Worst of all, you’ll lose trust and credibility. Once that’s gone, it’s difficult, if not impossible, to get back.

You will have trouble getting Instagram likes and engagement if you repeat these Instagram mistakes. Create a tight campaign that steers clear of these mistakes, so you can have success on Instagram.