Trolls in Your Instagram Comments? Here Are 6 Tips to Dealing With Haters 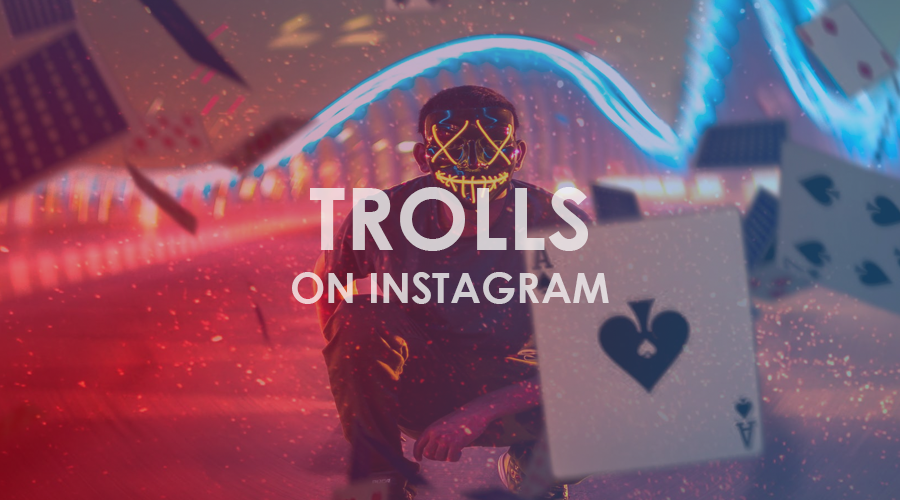 While I’d like to say that once you reach a certain level of “fame” or followers you’ll start receiving hateful comments, the truth is that you can receive them at any point. Hiding behind a computer makes it easy for people to do that, and the trolls, as they’re called, don’t care that you only have a hundred followers. If they dislike you, your brand, or your message, they’re going to say something about it.

Everyone deals with haters at some point on Instagram, so the question is: How do you deal with it? It’s easy to get sucked into these comments, let them pick at your insecurities, and leave you hurt. Words, even from strangers who we know don’t actually know who we are, can hurt. That’s why we’ve compiled this list of how to deal with hate on Instagram.

Trolls in your Instagram comments? Here are 6 tips to dealing with haters

1. Remember: Only those doing something worthwhile get hate 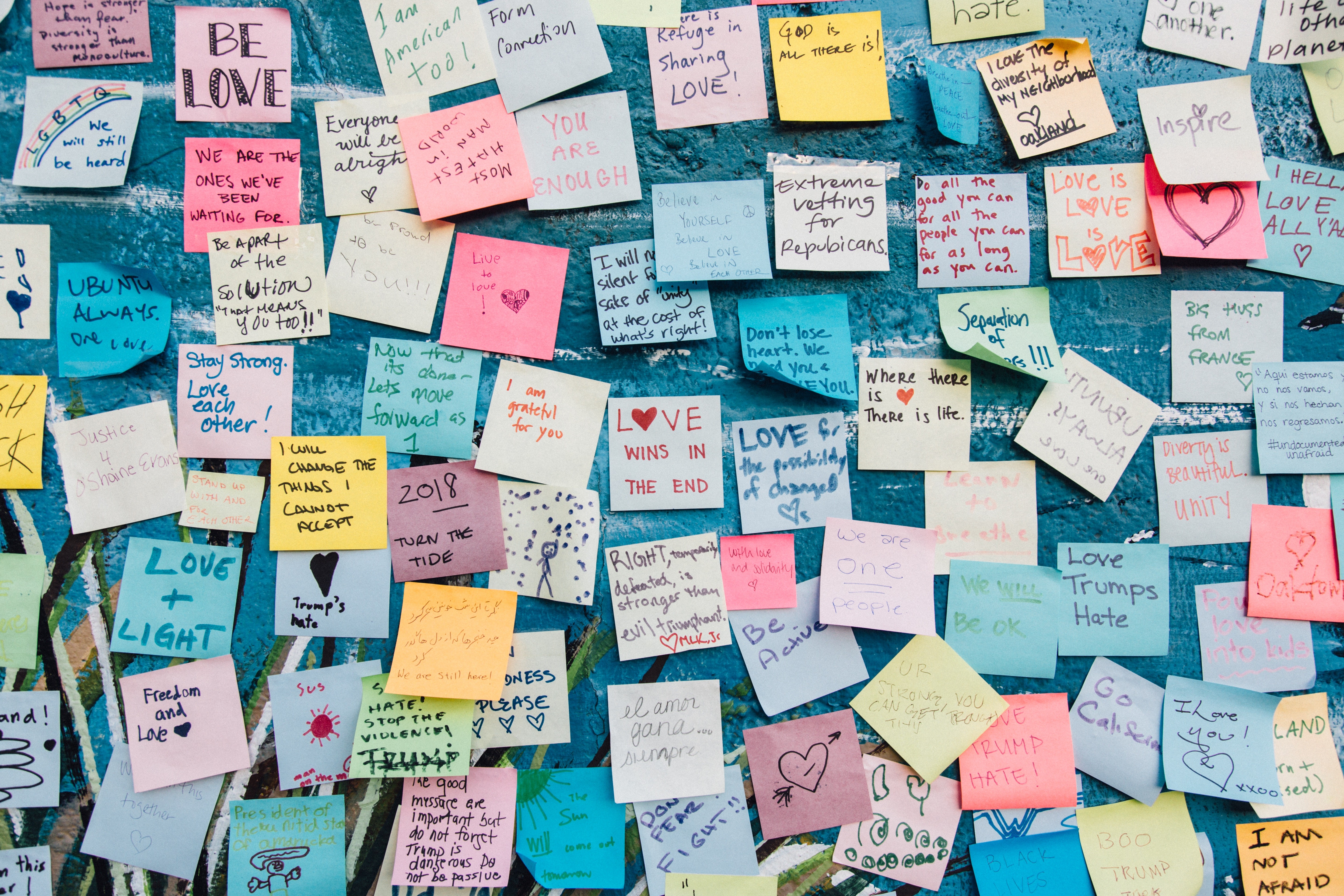 The most famous celebrities get the most hate; that’s how it works. You’re getting to someone. You’re challenging their views, their beliefs, the things they believed to be facts. They don’t like that they’ve been thrown something they don’t understand, something they fear.

That’s all it is. They fear something, so they hate on it. Meanwhile, you can keep doing the worthy thing. Don’t back down at resistance.

You’re picking at their insecurities just by being you. You can effortlessly do what they’ve struggled to do, and they’re jealous. Because of that, they’re going to make you feel bad about it. It’s not logical, but it’s how it works.

Keep that in mind. If you’re receiving hate comments, it might simply be that the person trolling you is feeling like they’re lagging or like they’re not enough. They shouldn’t be lashing out, but they have. So, keep scrolling.

3. Keep in mind: We all have bad days 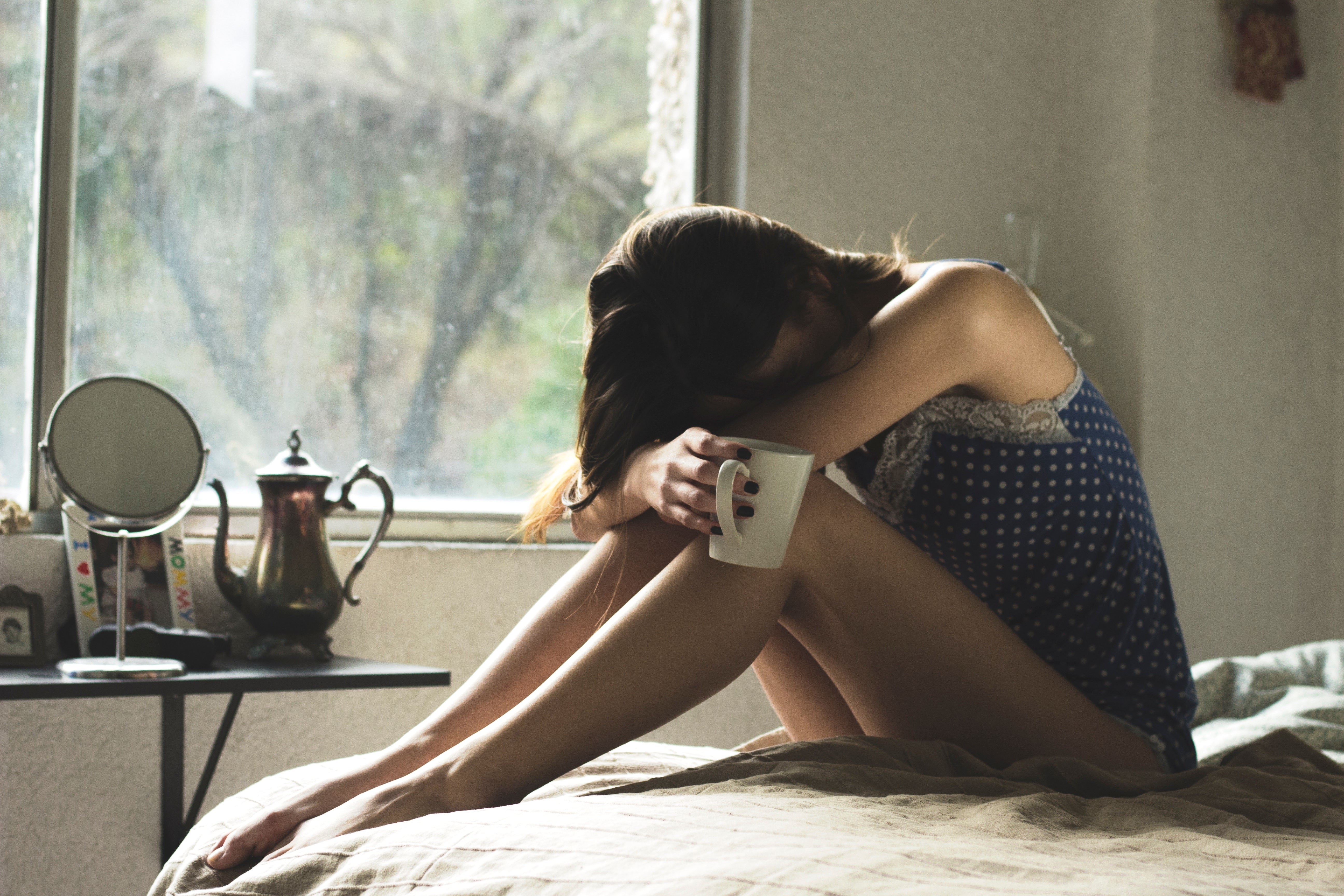 Have you ever accidentally snapped at someone because you were having a bad day? Maybe you called your partner something rude because you were angry and they were the only ones around. Obviously, you didn’t mean what you said. It’s just that we make mistakes when our bad day gets to us.

Sometimes, that’s all that happens with some of these trolls. Someone could just be having a bad day. They don’t mean what they called you at all. Something bad happened, they snapped, and your post just happened to be the first one to appear when they opened Instagram.

Don’t take every hate comment to heart; most people don’t mean what they say.

Like I said, sometimes people have bad days, and they end up saying things without thinking. The one thing you must never do, for numerous reasons, is reply rudely. Don’t answer sarcastically, don’t curse people out, and don’t insult them. Not only does that lower you down to their level, but people will see it, and you’ll gain a bad reputation. Plus, it’s just wrong!

If you feel like replying, reply with a kind comment. Be genuine. For example, let’s assume that someone said, “You’re content is trash. You’re fake.” Instead of replying with a mean comment, what if you replied nicely? Instead say, “I’m sorry you feel that way! Might I suggest checking out @username’s content instead? They might be a better fit.”

Not only is this surprisingly kind and will help your reputation, but it might also make the commenter realize they’ve made a mistake. They’ll know to think twice before commenting next time. 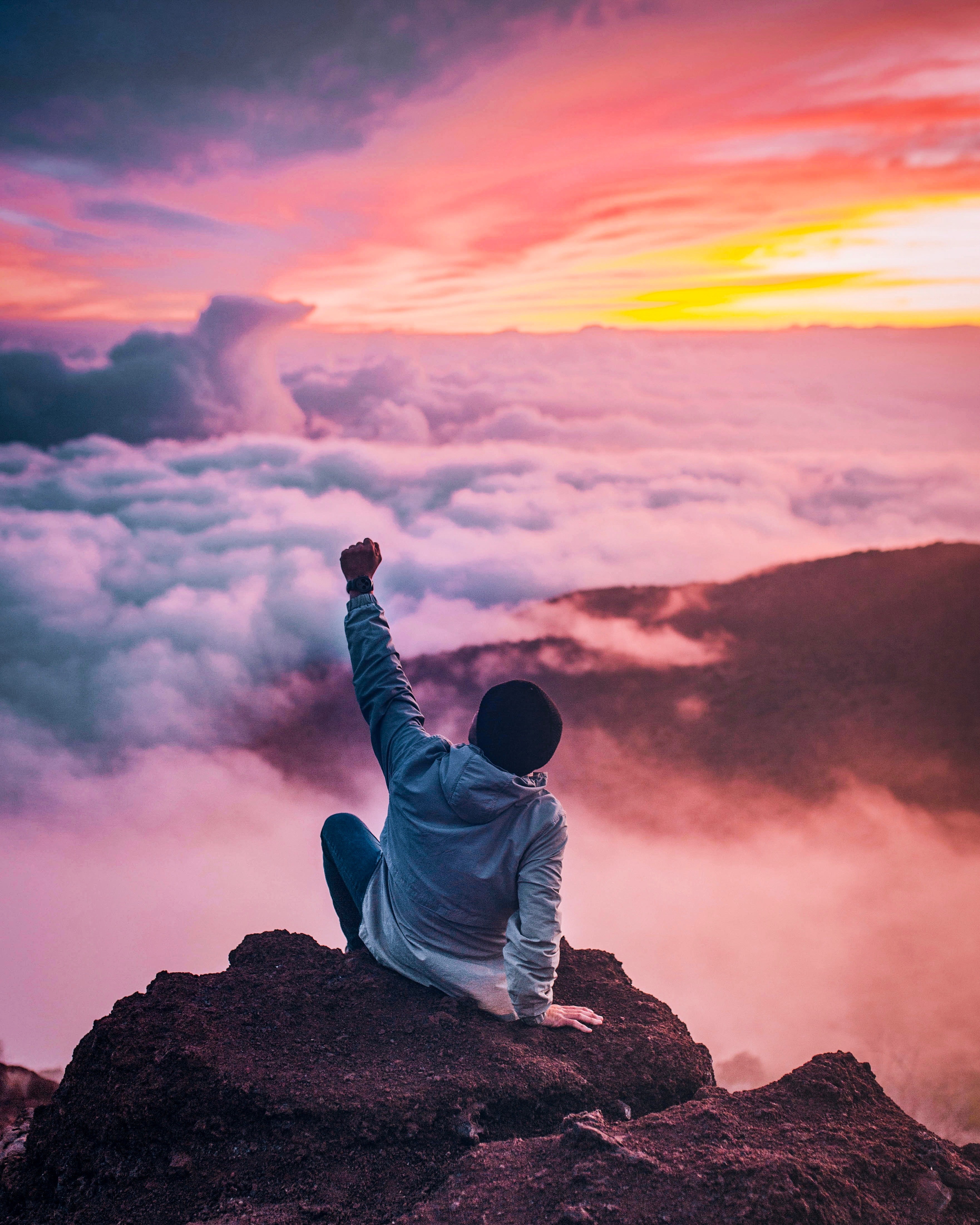 It’s difficult to simply ignore hateful comments because they’re right there. Don’t actively seek them out, of course, and if you do see them, scroll past them before you can read more. However, sometimes, we can’t help but read them.

The problem with reading hate comments, the reason they hurt, is because we believe them. So, what if you didn’t believe them? You know your truth. You know who you are. You already know that you’re not the thing they’re calling you, that your business isn’t bad, and that your message is doing exactly what you want it to do.

The best way to deal with hate comments is to unapologetically love yourself and be self-aware. You know who you are, so don’t let the comments sway you. Don’t give into what they’re saying because they don’t know you.

6. Take it into consideration

Sometimes what looks like a hate comment at first glance may actually be constructive criticism. Ignore the ones with the curse words and insults, but what about the one that says, “Your website layout is ugly. It’s too complicated, and I always get lost. Never visiting again”?

That’s clearly a rude comment, there’s no denying that, but re-read the comment. They called your website ugly, and then they said they were never visiting again. What if this person is telling you the truth? How can you find out?

Pay attention to what others are saying, and ask. You can pop into your Instagram story, and ask people if they think your website layout is confusing. If the majority of your responses are yes, then fix it. If you receive mostly no’s, then this person really was a hater. But it was worth asking!

While most comments might just be mean, every now and then, you’ll get something constructive. Pay attention to those.

Worse comes to worst, block the person or report the comment.